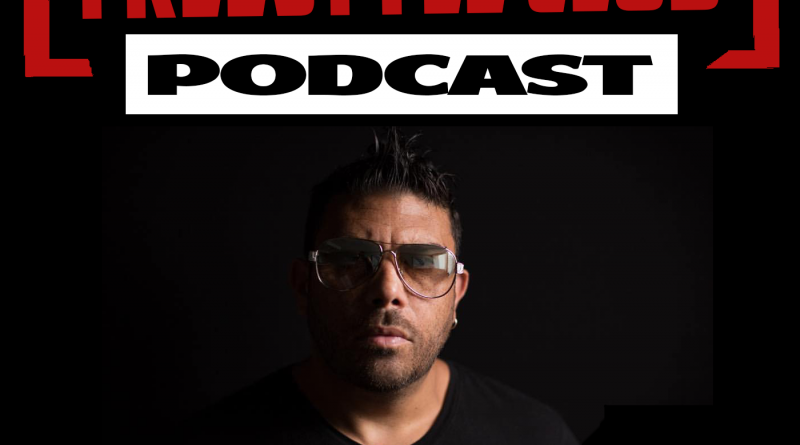 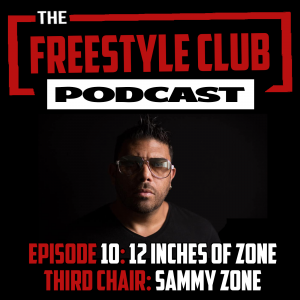 In this episode of The Freestyle Club – 12 Inches Of Zone – Episode 10, we invite an artist to pick a topic for discussion. Please join Radio Personality CPR Jose Ortiz, Life Long Freestyle Fan, and Former DeeJay – DaUnknownAdmin, as we welcome Sammy Zone to the conversation. The Freestyle Club starts the conversation with Sammy Zone about being one of the “Reinaldo’s”. His thought process behind the decision and his feelings decades later.  We then go on to discuss his struggle to find his own identity and how he was able to escape his past to recreate himself. Sammy tells The Freestyle Club how he eventually went on to find a  producer that would help him become the “Sammy Zone” we know today. That legendary producer was and still is Carlos Berrios. Together they released “Without You”, the most played New Freestyle Song at the time. We move on to discuss Sammy’s next release, which was received with mixed reviews at the time, “Running”.  Find out how Sammy and Carlos came up with the idea to do “Running” as the follow-up song to “Without You” The Freestyle Club gets into the topic of why “Running” The Redux was released on vinyl and what’s next for both Sammy and Carlos.

Where To Find Sammy and Carlos

Freestyle News And Pick Hit Of The Week

Tune in as we each give our opinions on the current hot topics and events currently in Freestyle. We also pick a track each week that we consider to be noteworthy. Sammy Zone: Rise by Lissette Melendez CPR Jose Ortiz: Intoxicated by Julio Mena  DaUnknownAdmin: Running Redux by Berrios vs Zone

You can join the discussion on our Facebook group page; The Freestyle Club. We welcome all subjects related to Freestyle Music. No subject is taboo. All we ask is that you conduct yourself in a responsible, respectable manner.