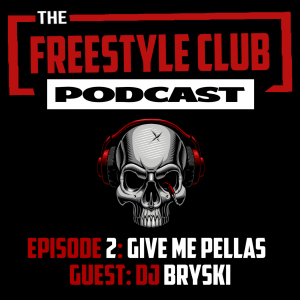 The Freestyle Club (Episode 2: Give Me Pellas)

In this week’s episode we explore the various reasons for and against having multiple versions of a track upon its release. Traditionally, Freestyle songs used to be released with various versions on Vinyl. Versions such as Accapellas, Synthappellas, Dubs, and Bonus Beats.

Fast Forward to today, and songs are typically released with only one version. There seems to be a correlation between the trend with vinyl losing its popularity to other forms of media e.g. CDs, MP3s and even Streaming, and producers just releasing radio edits.

We bring in DJ Bryski to share his experience as both a Deejay and a Producer. Listen in as he goes into details as to why he likes to have multiple versions of a track, ulitizing them to express his creativity on the turntables.

He then changes hats to discuss the processes involved in creating the different versions of a song from the Producer’s side. Bryski shares the methods he employs to simpifly the process of creating multiple versions from a single track.

Freestyle News And The Pick Hit of the Week

Tune in as we each give our opinions on the current hot topics and events currently in Freestyle. We also pick a track each week that we consider to be noteworthy known as THE PICK HIT OF THE WEEK

You can join the discuss on our Facebook group page; The Freestyle Club. We welcome all subjects related to Freestyle Music. No subject is taboo. All we ask is that you conduct yourself in a responsible, respectable manner. 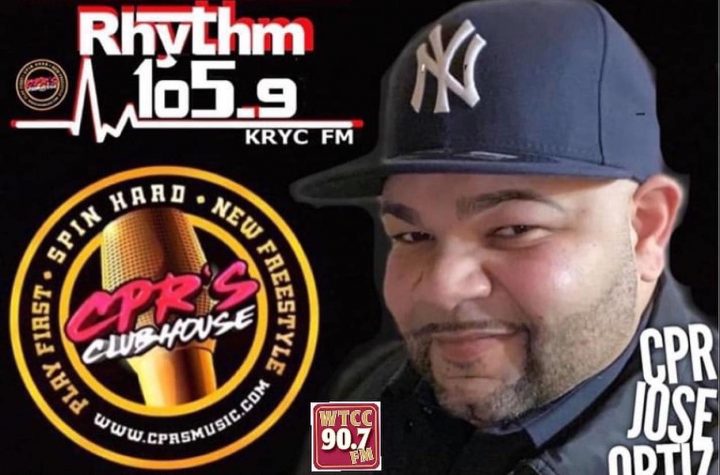 CPR’s Clubhouse: The Freestyle Podcast (All Through The Night) 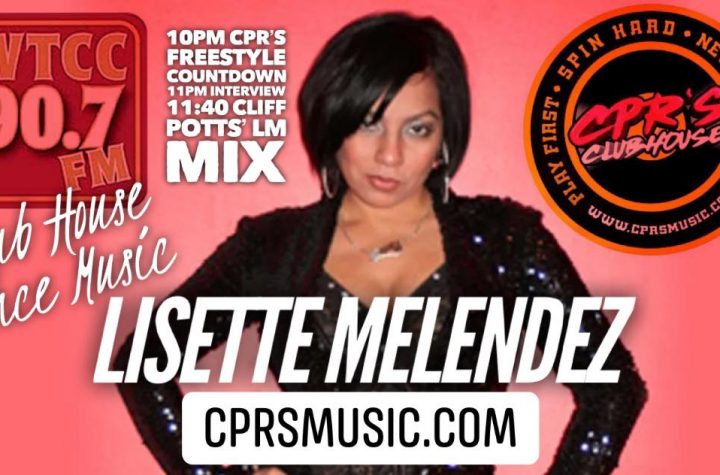 You may have missed

CPR’s Clubhouse: The Freestyle Podcast (All Through The Night)